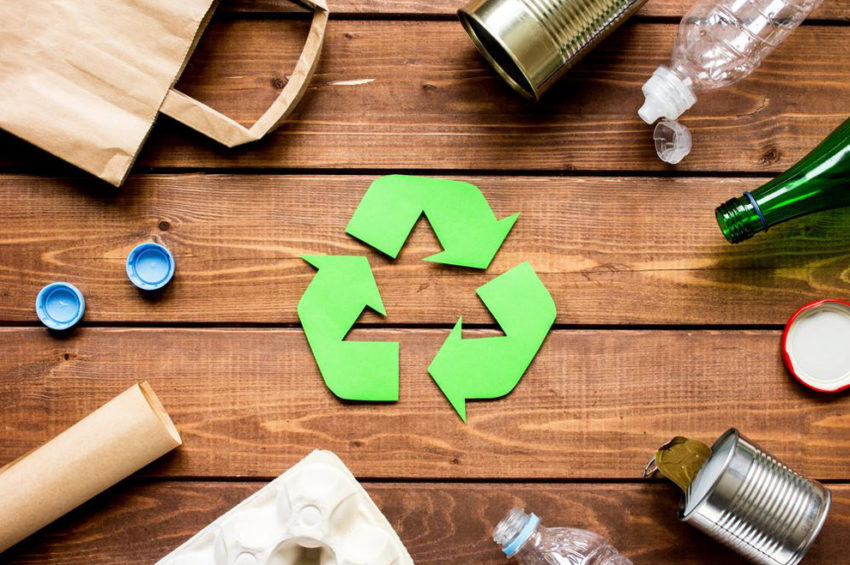 Waste can be classified as hazardous, non-hazardous, degradable and non-degradable, etc. One of the most threatening forms of waste is hazardous waste, which takes many forms. One such instance is the waste generated when companies release chemicals into the water bodies nearby which prove harmful for the ecosystem existing in and around the water bodies. Another form is the releasing of harmful material into the atmosphere such as thick smoke, which can cause all sorts of lung-based ailments and inhalation troubles. Even non-degradable materials such as metal, plastic etc.can be harmful and at the same time this type of waste cannot be fixed and absorbed naturally into the environment. Since this sort of waste has a long shelf life, it takes a lot of years to get decomposed into the environment.

Today, a new kind of waste electronic waste is degrading the environment. Used radios, fridges, TVs, PCs, essentially any electronic or electrical appliance which has reached the end of its usage life is called E-waste. It is particularly harmful because of what it is made of harmful chemicals and materials such as mercury, cadmium and lead.

Which is why the waste management should be practiced. It requires major attention till the very end of the process, with every kind of waste being dealt with by treating it till disposal part.

Some of the non-degradable waste can be utilized in recycling, which can be reused for further purposes or can be used as raw materials for a production unit. Recycling is a far easier process than having to produce a product from scratch and there is considerable amount of demand in the market for the same. Recycling is also considered one of the easiest way to protect natural resources by re-using the energy or material in many different ways possible. Small scale to large scale industries do prefer it in terms of collecting or purchasing the raw materials for producing or manufacturing purposes. It’s beneficial cost wise as well. 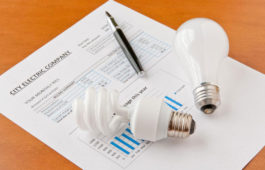 Save More with SafeLink Wireless Phones

How to find cheap vacation packages 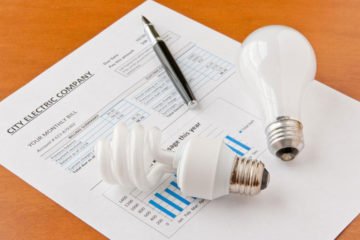 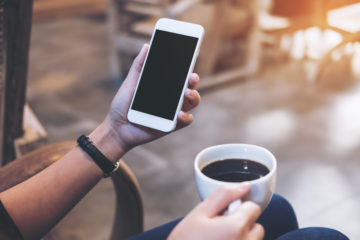 Save More with SafeLink Wireless Phones 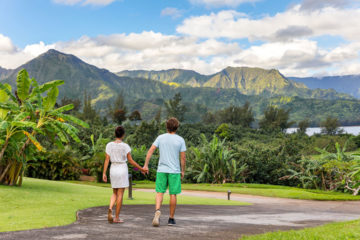 How to find cheap vacation packages